My final project during my BA took the form of a small book concerned with memories and loss. I was already at the time aware of questioning the idea
of the photograph as a document. Rather I was interested in the photographic ability to convey what was appearing, when removing the real from its reality. I always use the whole of the negative; the photograph is so to speak defined within the camera’s viewfinder and thereby small fragments of the world appears placed in new contexts, establishing the photograph’s memory. 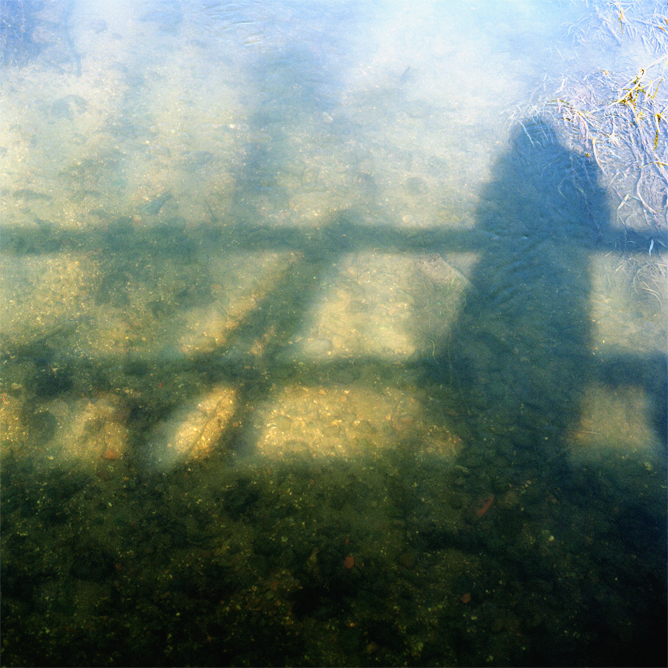 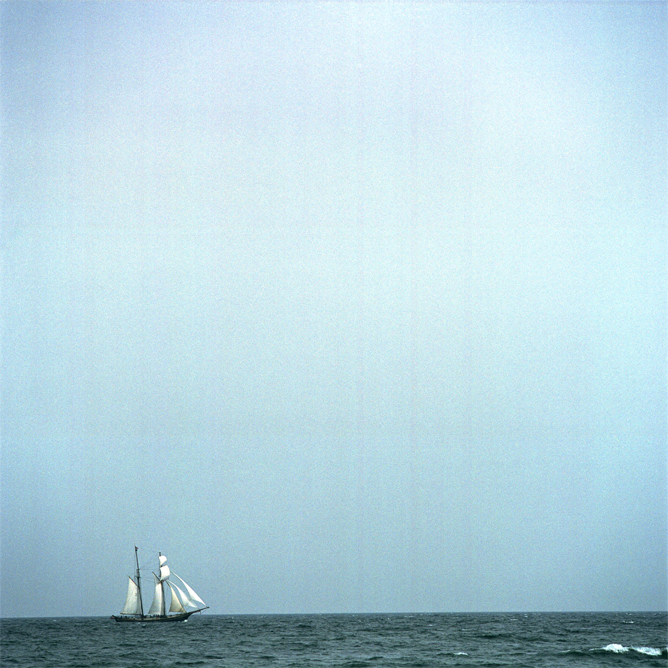 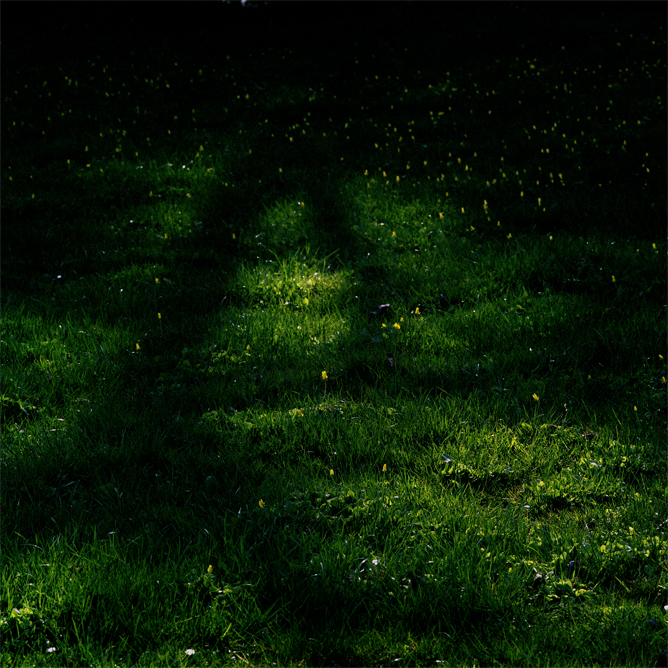 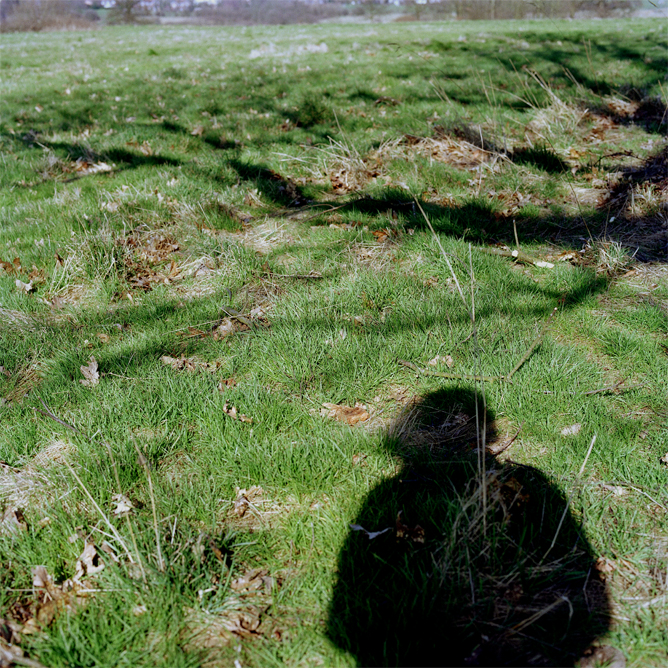